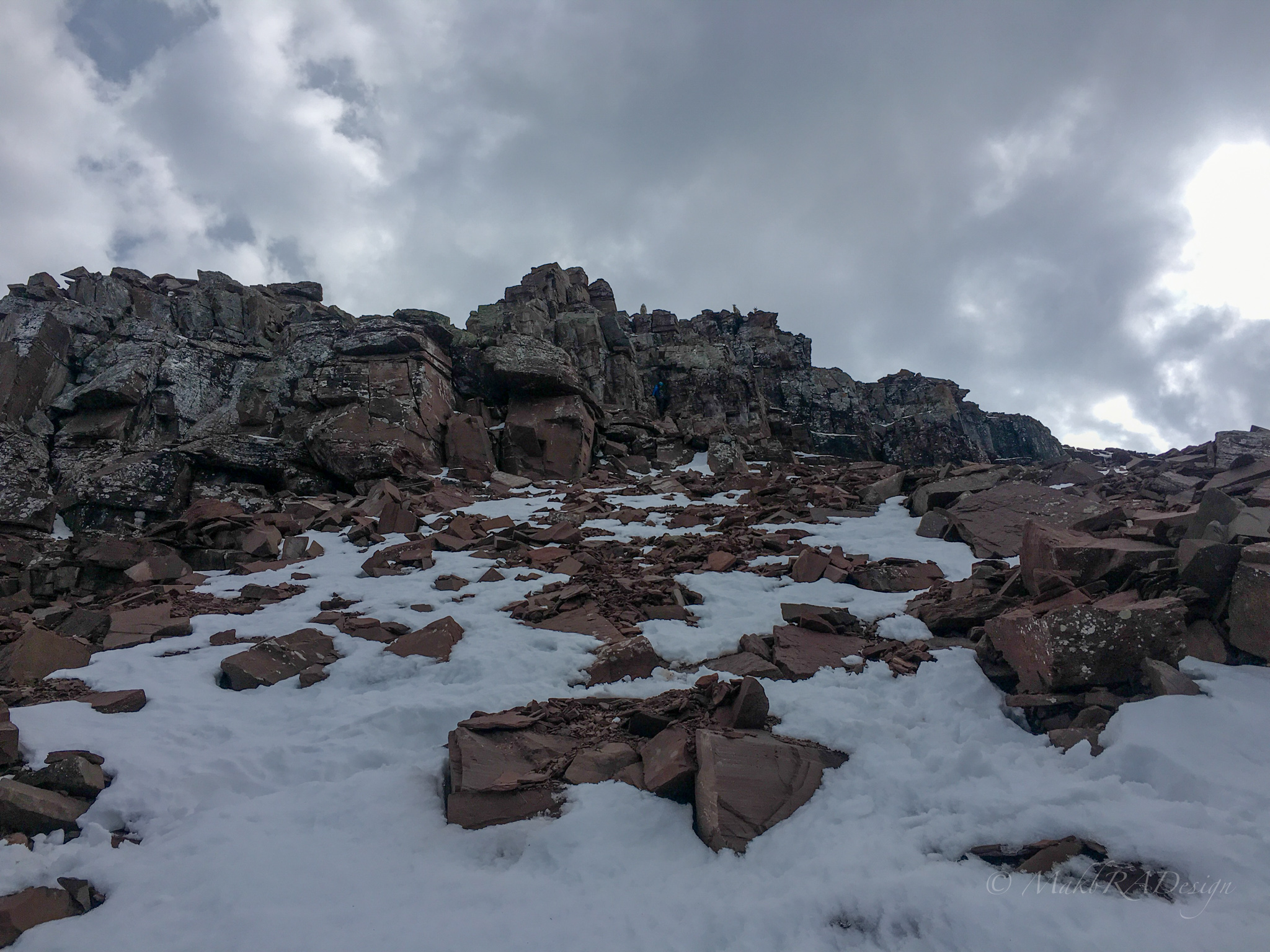 A lot of snow has melted since the last conditions report below was posted. Almost all of the traverse itself is dry with the exception of a few patches and pockets, some avoidable, some not. The chimneys on the spires are dry.

The downclimbs off both Maroon and North Maroon are holding snow and some pockets of ice. These are currently the two cruxes of the climb.

The downclimb off Maroon toward the traverse is pretty hairy in a few areas. Spikes are helpful. There are a couple of small pockets of ice on some of the rocks. Downclimbing snow and ice sections took the most time outside of route finding along the traverse.

The biggest crux is the class 4 chimney downclimb off North Maroon as it is still holding a small amount of snow and ice on each step of the 20 foot downclimb. We climbed down this chimney in spikes very slowly and carefully. Doable, but gnarly and sketchy on some of the moves. Beyond this, there is still snow as seen in the photo with the goats above my partner.

My climbing partner and I started hiking from the trailhead at 4:45 am. We were on the summit of Maroon Peak at 12:30 pm. We were pretty chatty and moved somewhat slowly on the steep ascent, but we were moving pretty quickly before that. Some people opt to camp; we had a car-2-car permit.

Since a storm had passed through a week prior and only one condition report had been posted on the traverse, we weren’t sure we would be attempting the traverse that day. Down climbing South Maroon didn’t present itself as an appealing option either. Luckily, we were surprised by a mostly melted traverse. We discussed our thoughts on attempting the traverse and decided the weather was going to hold and we would likely only need to be concerned about the down climbs off both South and North Maroon.

The downclimb off South Maroon was hairy in places with quite a bit of snow remaining and some small pockets of ice. We mitigated risk and carefully descended to the traverse. Spikes helpful.

The traverse itself was dry. The red rock does not easily distinguish routes from far away and a lot of route finding is needed for this route. We spent a good chunk of our time on the traverse verifying we were on route and navigating the complexities.

The three spires are a lot of fun if you’re into this kind of thing and exposure. The chimneys were not retaining snow and were dry. The third spire chimney is by far the best and spiciest of the three spires.

The last climb to North Maroon is pretty straight forward with cairns marking the way. We were on the summit of North Maroon at 3:44 pm. The goats followed us at some point and began to approach the summit as we finished our snacks. We quickly packed up and started heading down North Maroon. They made their presence known and made it pretty clear we were unwanted.

Carefully we descended trying to avoid the goats and navigate the snow that remained on the face from the previous storm.

The snow was fairly easy to manage. Spikes are helpful. Once we got to the class 4 chimney downclimb, we carefully assessed our next steps. We had brought gear to rappel if needed as the previous report mentioned the snow and ice up the chimney. Much of this had melted although small patches of snow and ice remained on several of the steps in the chimney. We used spikes and carefully descended the chimney. This was gnarly and by far the crux of the day. Although doable in spikes or crampons currently, I wouldn’t advise if you are not comfortable with mixed conditions and exposure in that type of terrain.

The goats gathered above us and we weren’t thrilled about them being on top of us with high potential for rockfall. They did kick down some rocks, but we got lucky. I snapped a photo of my partner coming down the chimney with all three goats standing watching above her. Not exactly the audience you want watching from above in that spot.

Great day on a classic Colorado traverse! We had a full value day of curiosity. Not many weeks left before this route will be caked with snow and ice. 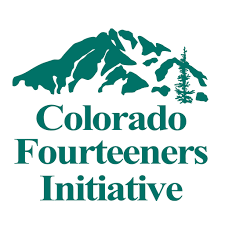 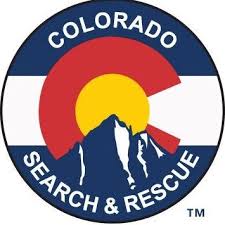 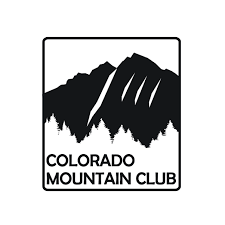 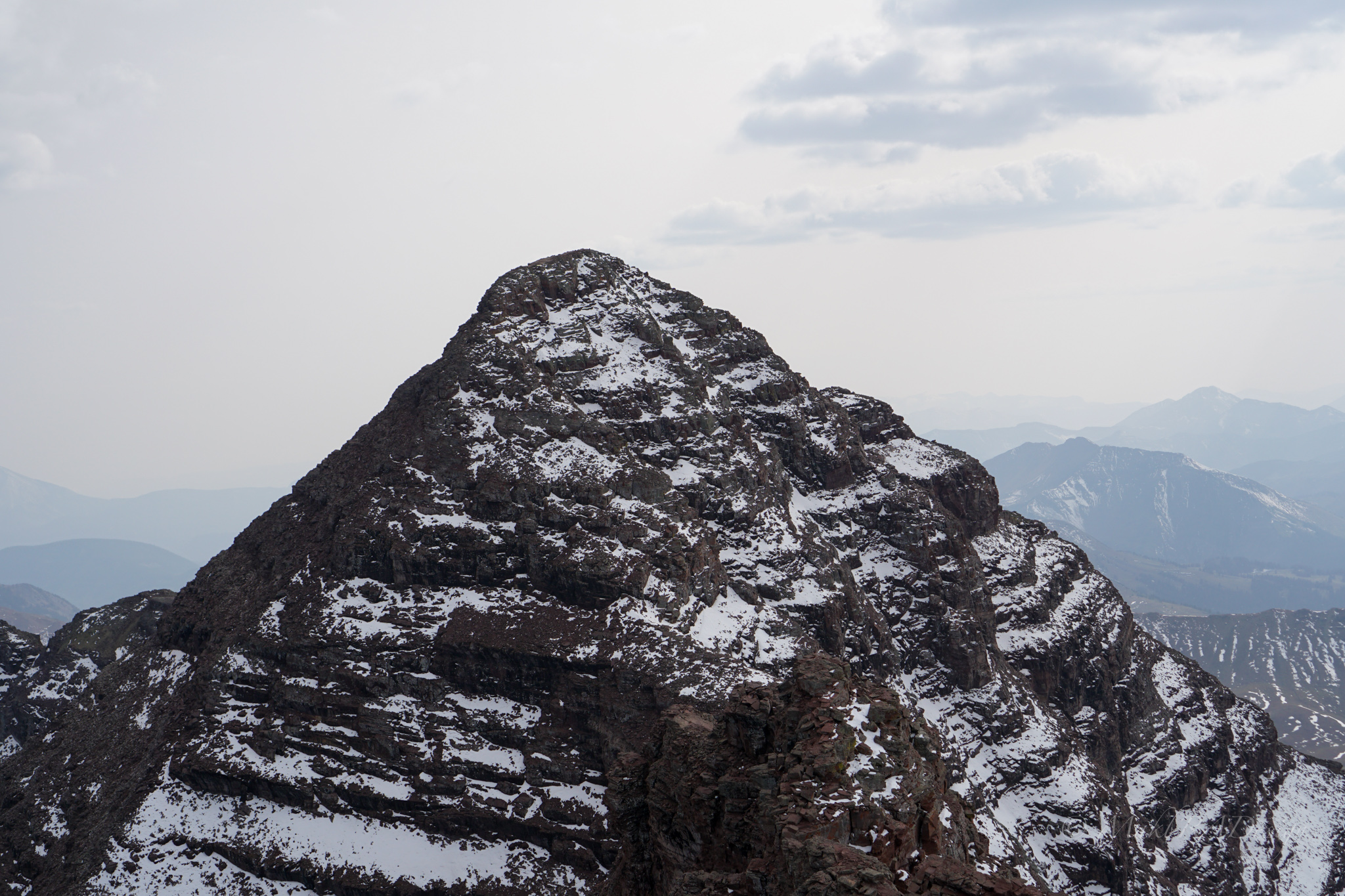 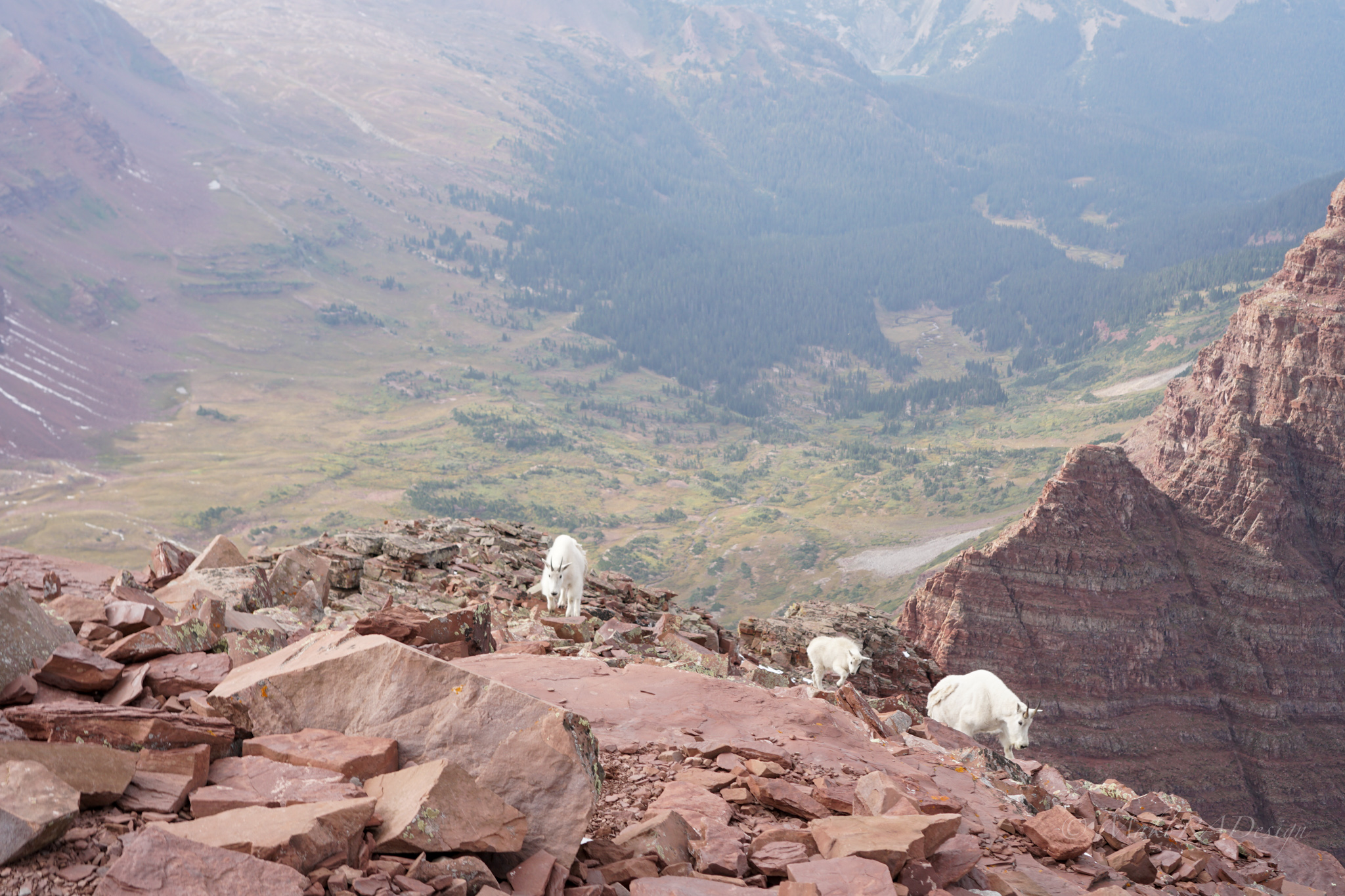 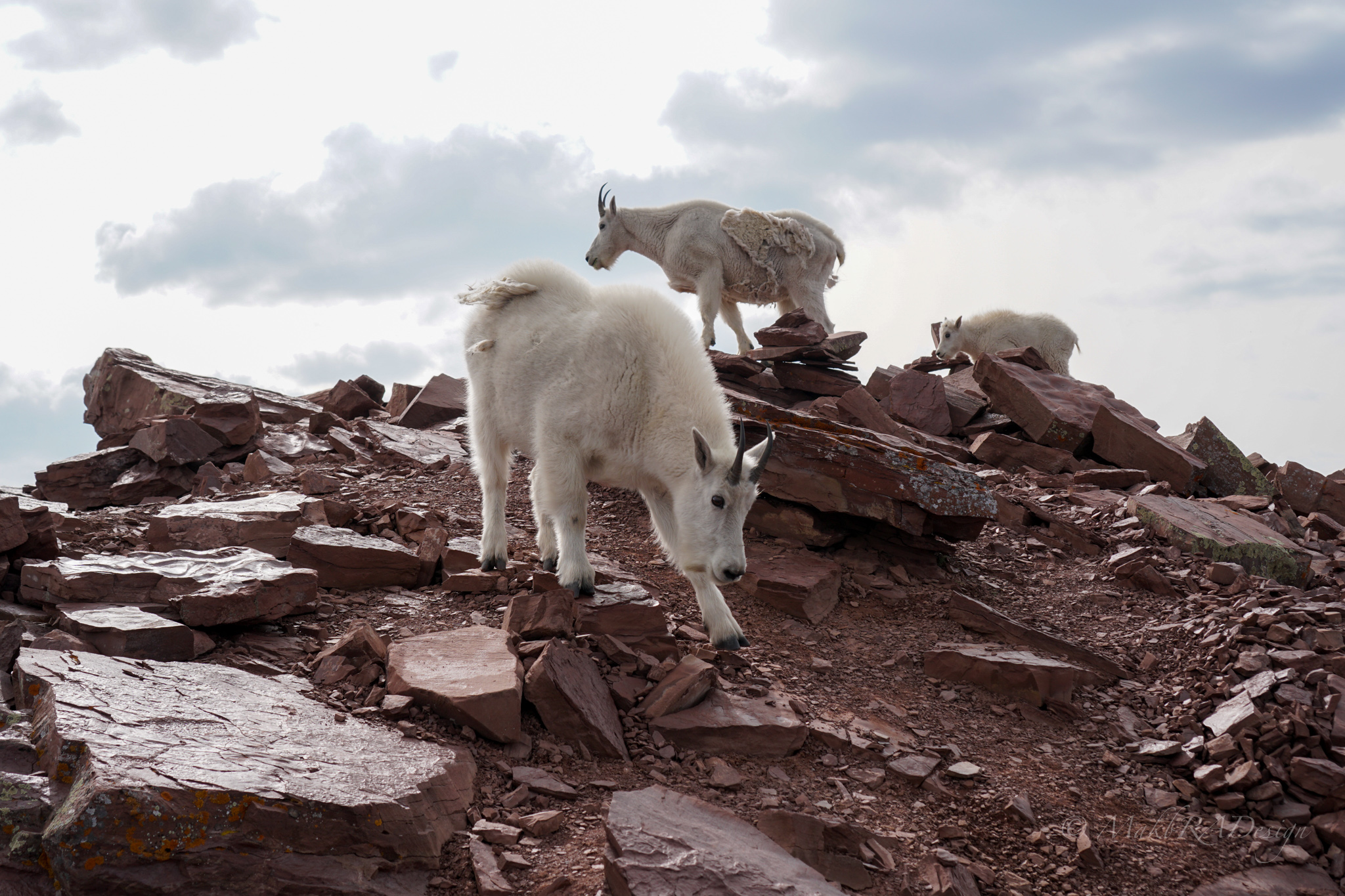 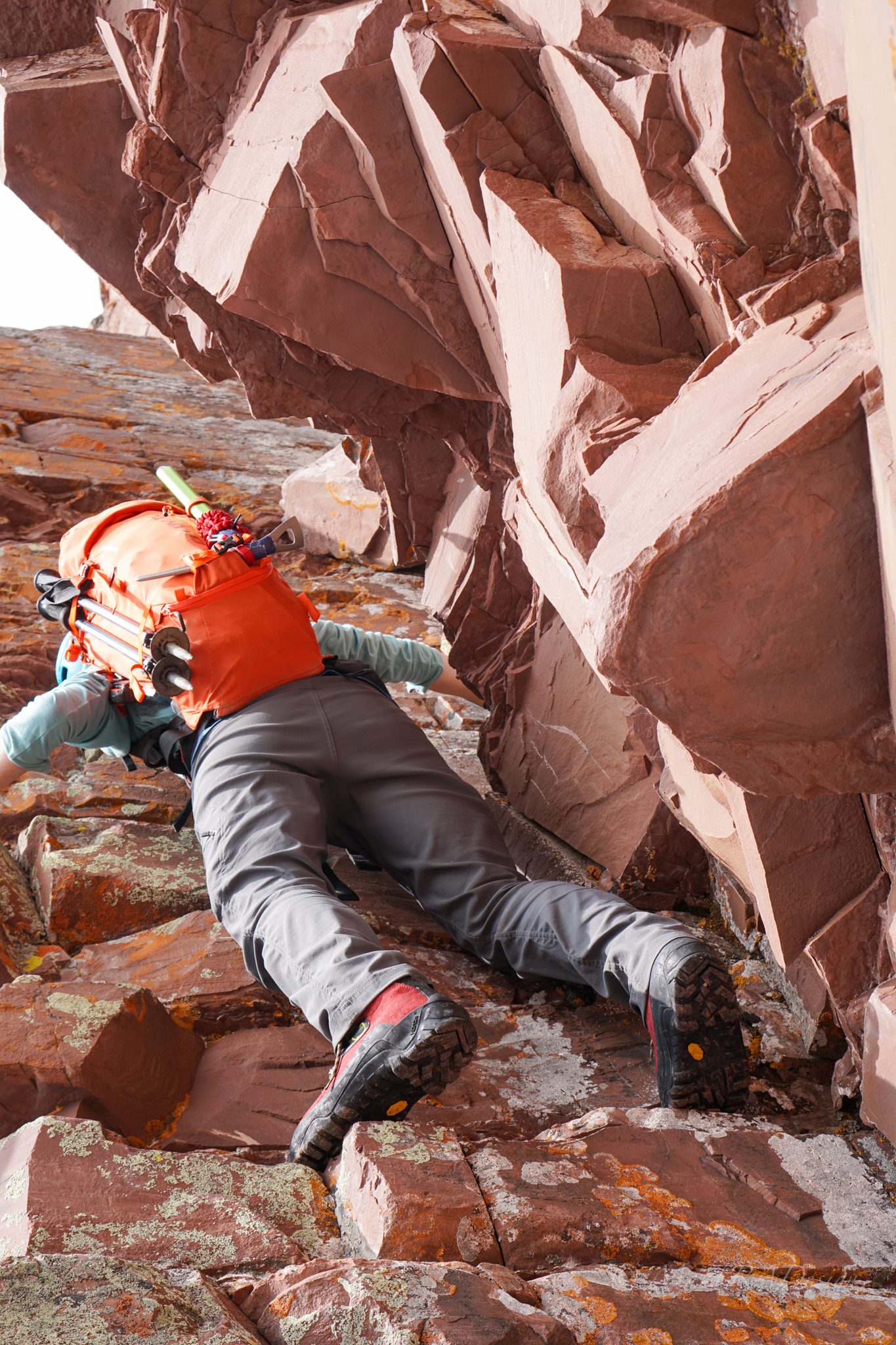 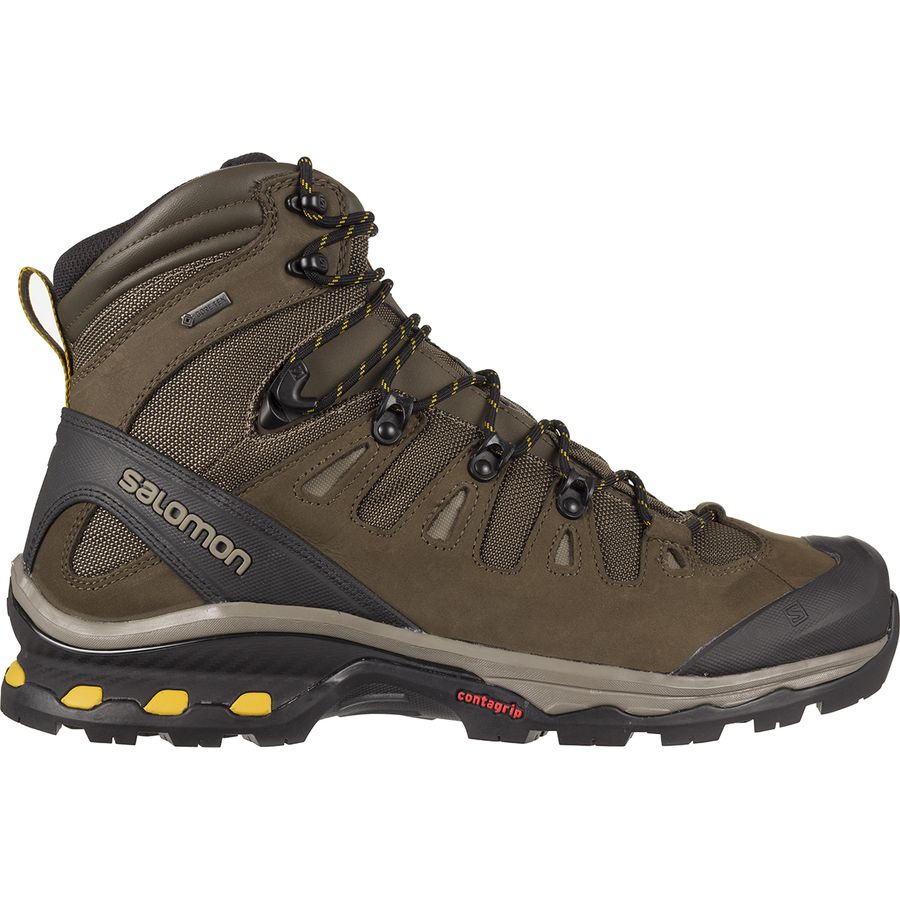 This hardshell is an alpine climber’s dream — Arc'teryx Alpha FL 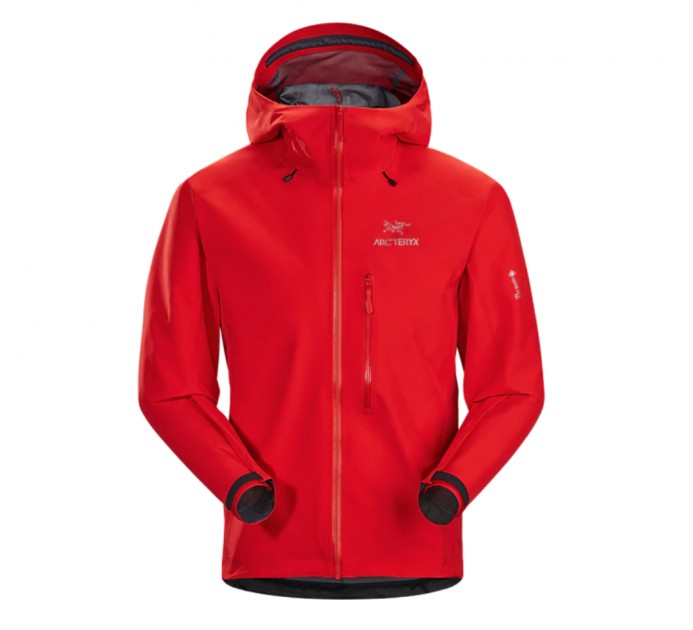 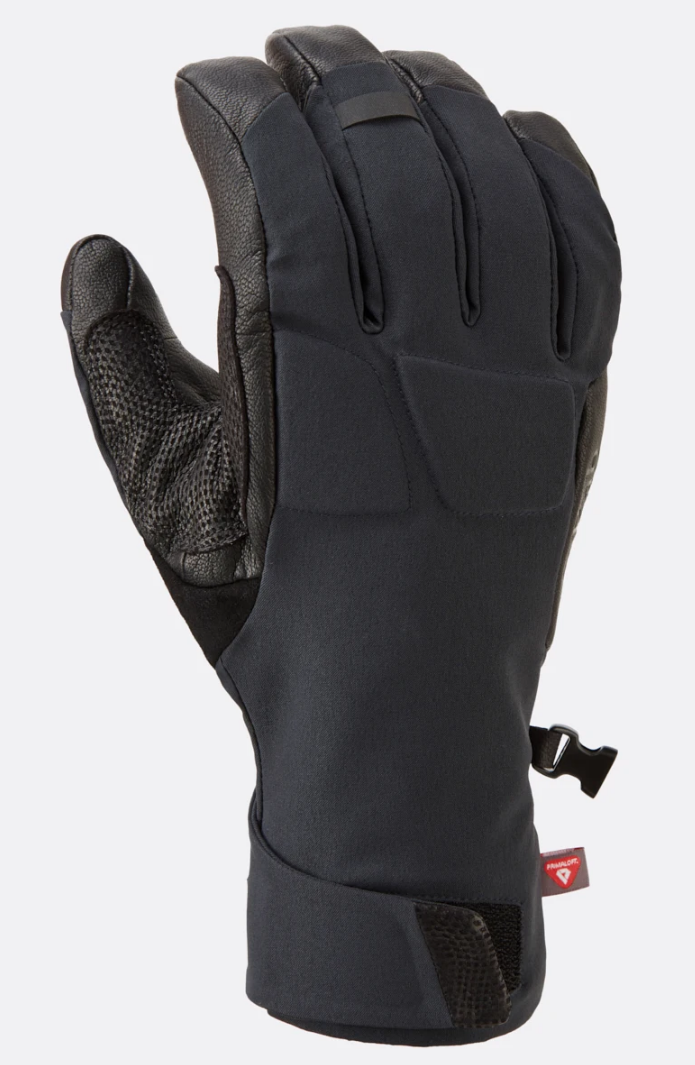 STAY UP TO DATE

Thank you! Your submission has been received!
Oops! Something went wrong while submitting the form.

CUT TO THE CHASE

I love making connections, building community, and collaborating with like-minded people, brands and organizations. If you are an arts organization, gallery, charity, or brand, please send an email to hello@makbrad.com and let’s find a way to work together. Any creatives interested in connecting through a global creative collective follow us on all social media as @makbrad, join the club, and subscribe to stay updated about community news, opportunities and events.

Create the adventure you want. Be the change you wish to see. Cultivate the community you need. @makbrad

All creative, design, and development by MakbRADesign.